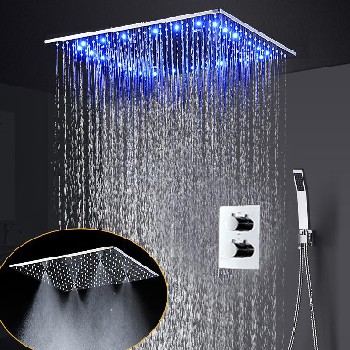 The intelligent led light shower makes rational use of water power, combined with a mini water generator to use the power of the water to generate electricity when bathing, thus driving the internal coloured lights of the shower, presenting a splash of colour when bathing, washing away the dust and at the same time making people feel refreshed. 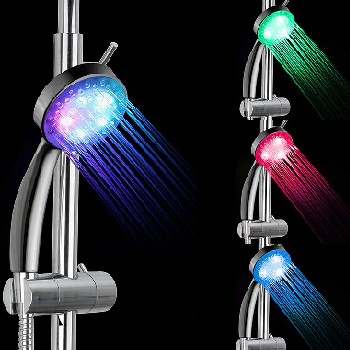 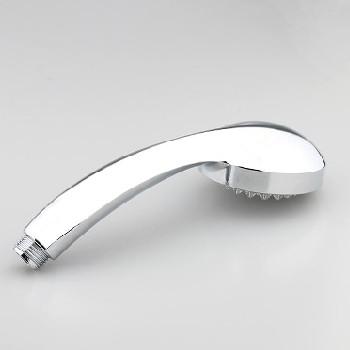 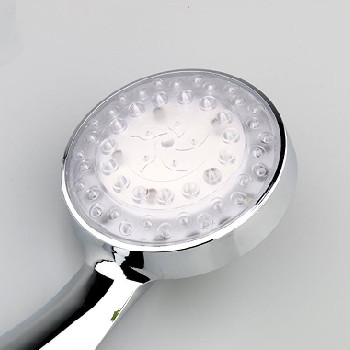 The LED shower is equipped with a miniature water generator, which does not require electricity or batteries and automatically emits light when the water comes out, in line with the current concept of energy saving and environmental protection.

The intelligent led light sensor shower is made of high quality engineering ABS, and each set of product is designed and moulded after several links of experimentation. The holes on the shower are polished and clean, with no production errors or defects such as burrs or phi-fronts. The shape is beautiful and harmonious, with an advanced design concept, combining the appearance design with the functional design in a reasonable way. The small shower can be transformed into a stylish and beautiful artwork in an instant. 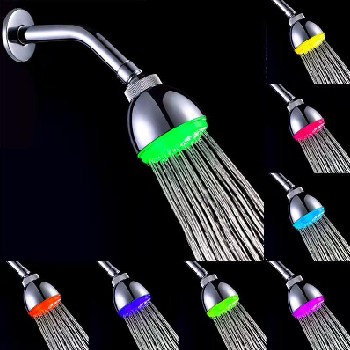 The finished led shower has been tested 10,000 times with no leaks and functions normally. The finished showerhead is also tested 3000 times continuously with no looseness or leakage and functions normally. For the LED shower, the test is even more stringent and will be tested under high pressure water flow without interruption to ensure that the internal motor does not have problems and that the temperature controller and LED work properly.